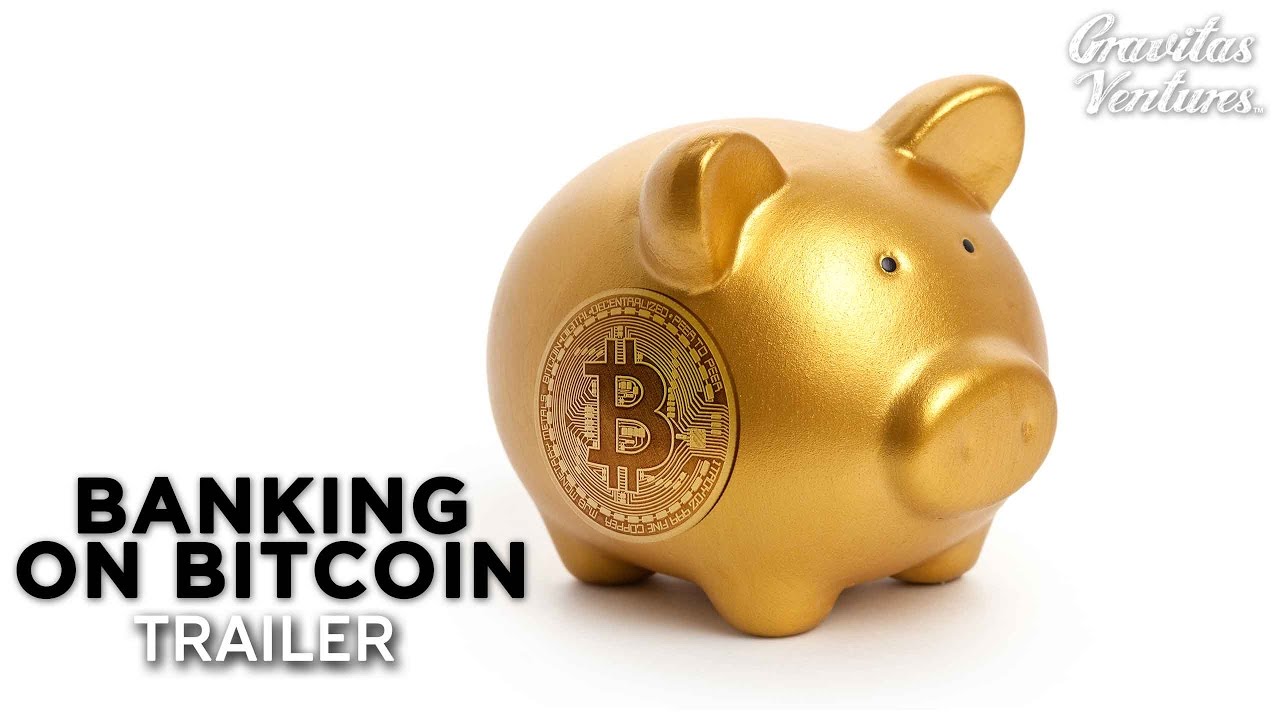 Not since the invention of the Internet itself has there been such a controversial technological creation as Bitcoin. Bitcoin's early pioneers sought to blur the lines of sovereignty and the financial status quo. After years of underground development, Bitcoin grabbed the attention of a curious public – as well as the ire of the regulators the technology had subverted. Yet after landmark arrests of prominent cyber criminals, Bitcoin, which actually surged on election night, still faces its most severe adversary, the very banks it was built to destroy.