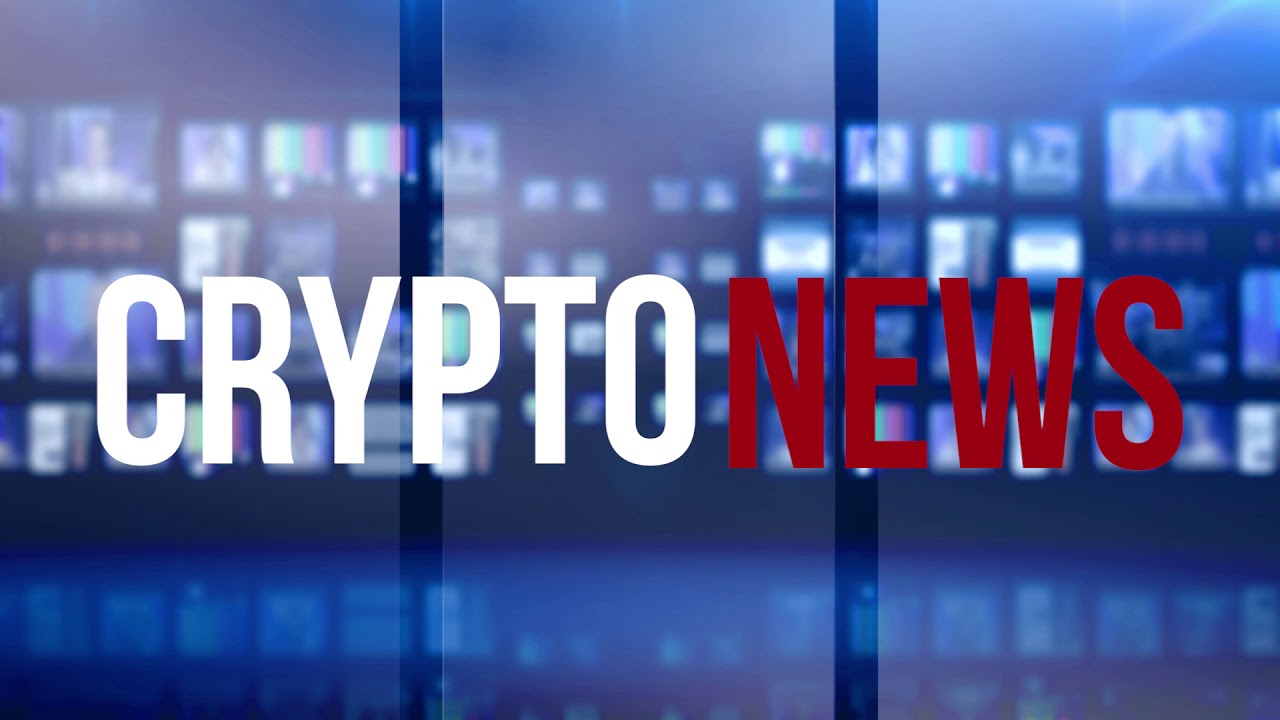 Cardano announced via the IOHK blog that the launch of the IELE VM testnet was a success. This is a step forward not only for Cardano, but for the world of blockchain. For the first time, developers will be able to test out the actual Cardano technology which will ultimately become implemented into the Cardano platform.

NEO’s founder is offering a new look at how the platform plans to transform the future of smart contracts. In an interview with the Chinese YouTube channel Chain Show, NEO creator Erik Zhang details the next stage of NEO’s development, called NEO 3.0. according to Zhang, one of the biggest changes is designed to attract more developers to utilize NEO’s smart contracts and create decentralized apps.

The SEC issued a statement today confirming that their decision on the Cboe BZX Exchange application would be postponed until 30th September 2018 at the latest. In a written memo, the Commission determined that a longer period of consideration was “appropriate” in coming to this conclusion.

Coinbase announced that most U.S. customers are going to have their daily purchase limits increased to $25,000. Also, Coinbase is now allowing instant trading following transfer of funds to your Coinbase account, instead of having to wait for funds to settle first.