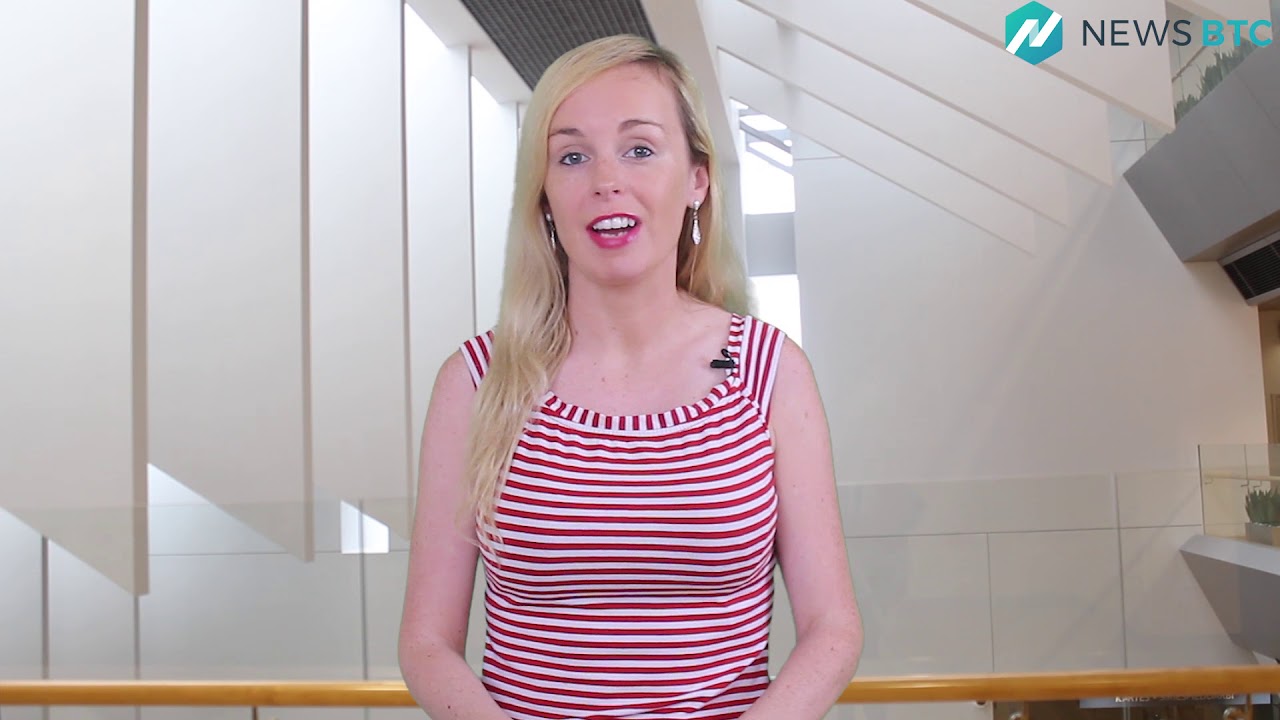 The total cryptocurrency market cap dropped to around $190 billion today. This is its lowest level this year. On January 7th it hit a record high of over $800 billion. Sentiment in other cryptocurrencies seems to be deteriorating as bitcoins dominates over 50% of the cryptocurrency market. Last year cryptofans started showing interest in other virtual coins and we saw Bitcoin’s dominance fall from 80% in March last year to less than 40% in June.

Sentiment seemed more positive ahead of the Winklevoss ETF decision in July, when we saw it surpass $8,000 but the rejection had a big impact on sentiment. The price continued to fall lower after the Securities and Exchange Commission postponed its ETF decision until September.

Ethereum, which is in 2nd place with a marketcap of well over $27 billion dropped to its lowest level this year, suffering losses of more than 16% over the past 24 hours.

According to a Bloomberg report on Monday. investors who purchased the ether to take part in those ICOs are now cashing out to cover expenses and also due to concerns over the bear market.

Please remember this is news, not investment advice.