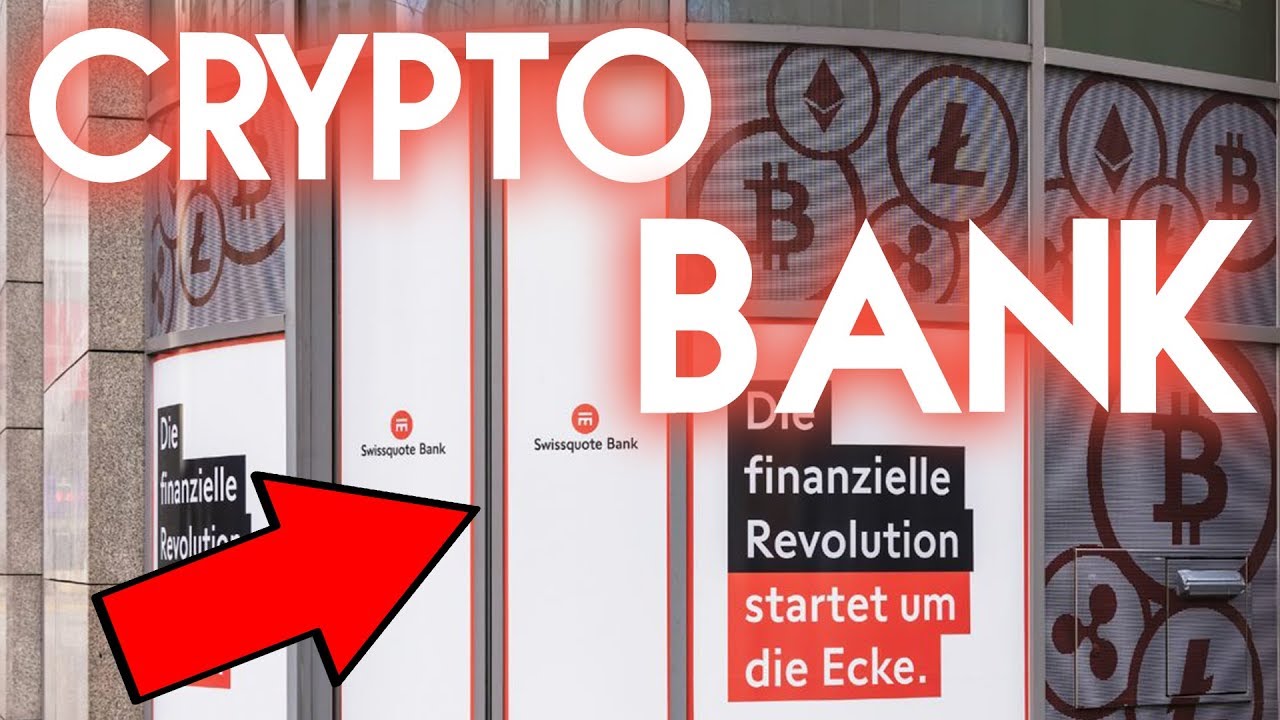 Have people finally lost their interest in Bitcoin and Crypto?