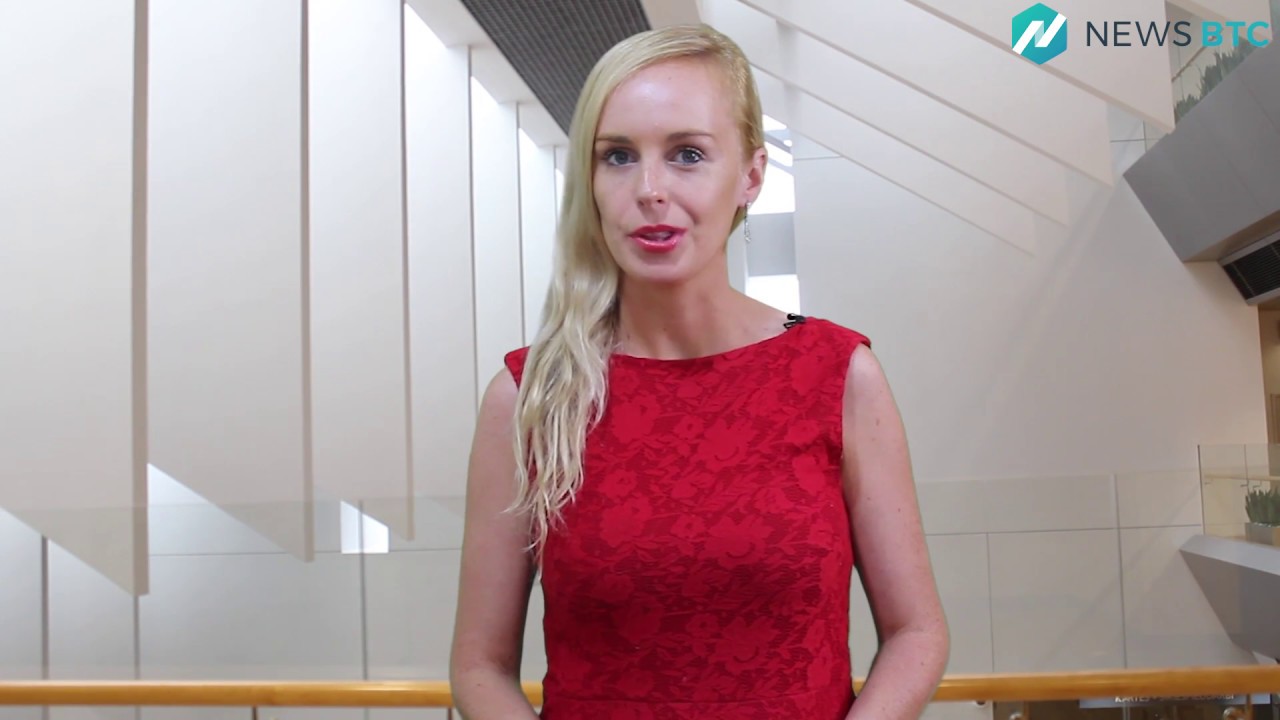 Komodo, which is in 50th place in terms of marketcap experienced gains of more than 19% over the past 24 hours. A Komodo hard fork update is expected to take place soon once the blockchain reaches its millionth block. Komodo’s cryptocurrency has been on a dramatic downward trend since May. On August 14th it fell to its lowest level in a year. But over the past few days it has been on a more positive path. Majority of trading volume comes from Binance, followed by Bittrex. Last week Santa Monica head-quartered micro-investing crypto app Get Cred celebrated the recent launch of the company by offering a limited Komodo coin promotion.

Now let's see what's going on with Bitcoin. The New York Stock Exchange's parent company, Intercontinental Exchange is expected to roll out a bitcoin ETF on November 5th. In July, Intercontintal Exchange announced it was partnering up with Starbucks, Microsoft and Boston Consulting Group to launch a bitcoin and cryptocurrency platform called Bakkt. Last week Bitcoin fell under $7,000, today we saw it climb back over $7,300.