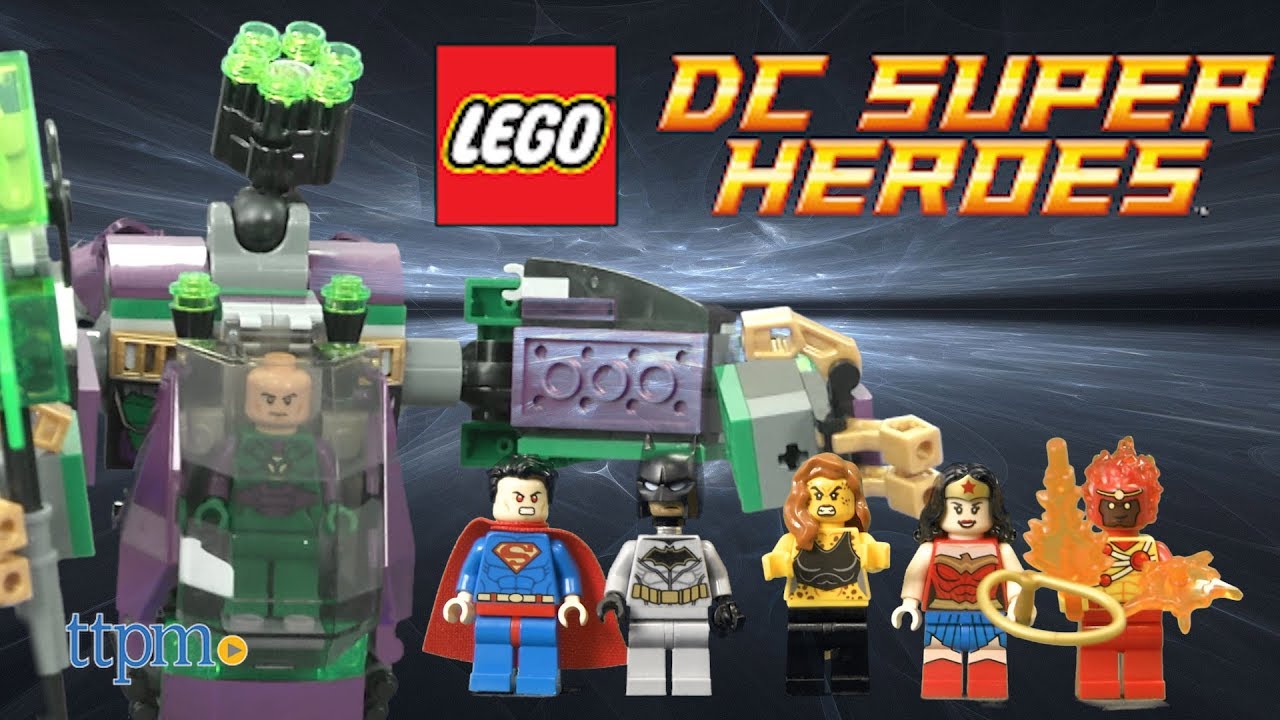 DC Hero and Lego fans, check out the Superman and Krypto Team-Up, and Lex Luthor Mech Takedown sets. Watch this video for all the details. For full review and shopping info►

Disclosure: Toys reviewed by TTPM are selected by the TTPM editorial team from submissions from manufacturers who provide the samples for review consideration. The views and opinions presented represent those of TTPM and the reviewers. We do not accept any compensation for our reviews, and we do not review all products submitted. To submit a product for review consideration, contact us at product-reviews@ttpm.com.