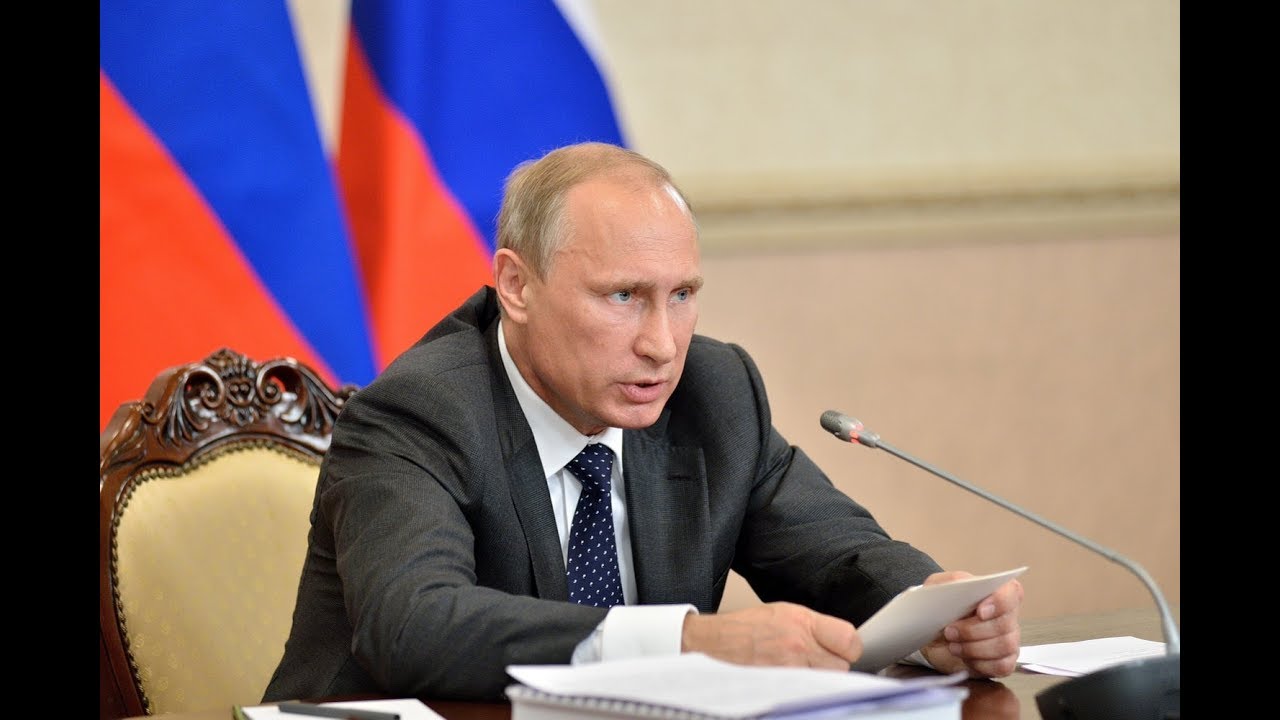 Quoted by Russian state news service TASS, Putin was speaking during a meeting that was focused on the subject of cryptocurrencies and financial tech more broadly. In the meeting, he formally voiced his support for new rules around cryptocurrency trading, stating that Russia should look to international examples as a guide when developing those regulations.

Indeed, the meeting represents some of Putin's most comprehensive comments on the subject to date. He first spoke about cryptocurrencies in the summer of 2015, remarking at the time that there were "serious, really fundamental issues related to its wider usage." In his new statements, Putin highlighted the rising profile of the technology, while also echoing those 2015 comments.

Putin was quoted as saying:

On the subject of the rules themselves, Putin threw his support behind regulations that would protect consumers and facilitate the development of new financial products.

"We should develop such a regulatory system on the basis of international experience that will make possible to make relations in this sphere systemic, definitely protect interests of citizens, business and the government, and provide legal guarantees for work with innovative financial instruments," he said.

His comments come after a senior official for Russia's central bank stated publicly that his institution will support efforts to block access to external websites that offer cryptocurrency brokering services in the country. Representatives from the Bank of Russia were also present at the Putin meeting, according to sources.
Cryptocurrency turnover in Russia is to be regulated to protect the citizens and business' interests, but not to hinder the development of the financial system. Today the president held a special meeting in Sochi to discuss the future of digital money.
Support us on Patreon!
Visit us!
Like us on Facebook:
Follow us on Twitter: