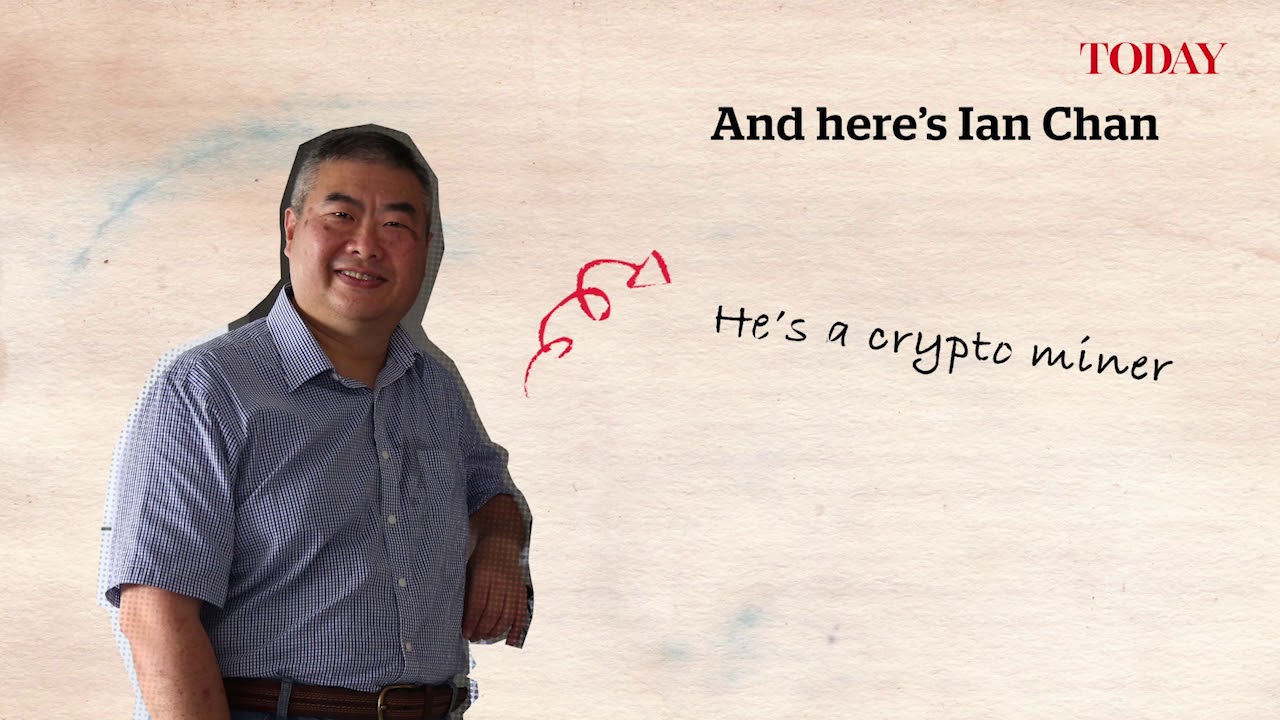 The Big Read: The Rise and Fall of Bitcoin

Bitcoin — the most well-known cryptocurrency — began its exponential climb in November last year, surging by 200 per cent over the next 1.5 months to hit its peak value of close to US$20,000 per coin on Dec 17, based on data from CoinMarketCap, a website that tracks the prices of cryptocurrencies.

But the dramatic ascent was short-lived.

Bitcoin’s spectacular rise was followed by an equally spectacular fall, with its price dropping drastically throughout the year. As of Thursday (Dec 6), one Bitcoin is valued at US$3,760 — an 80 per cent drop from its peak.

The Big Read: The Rise and Fall of Bitcoin